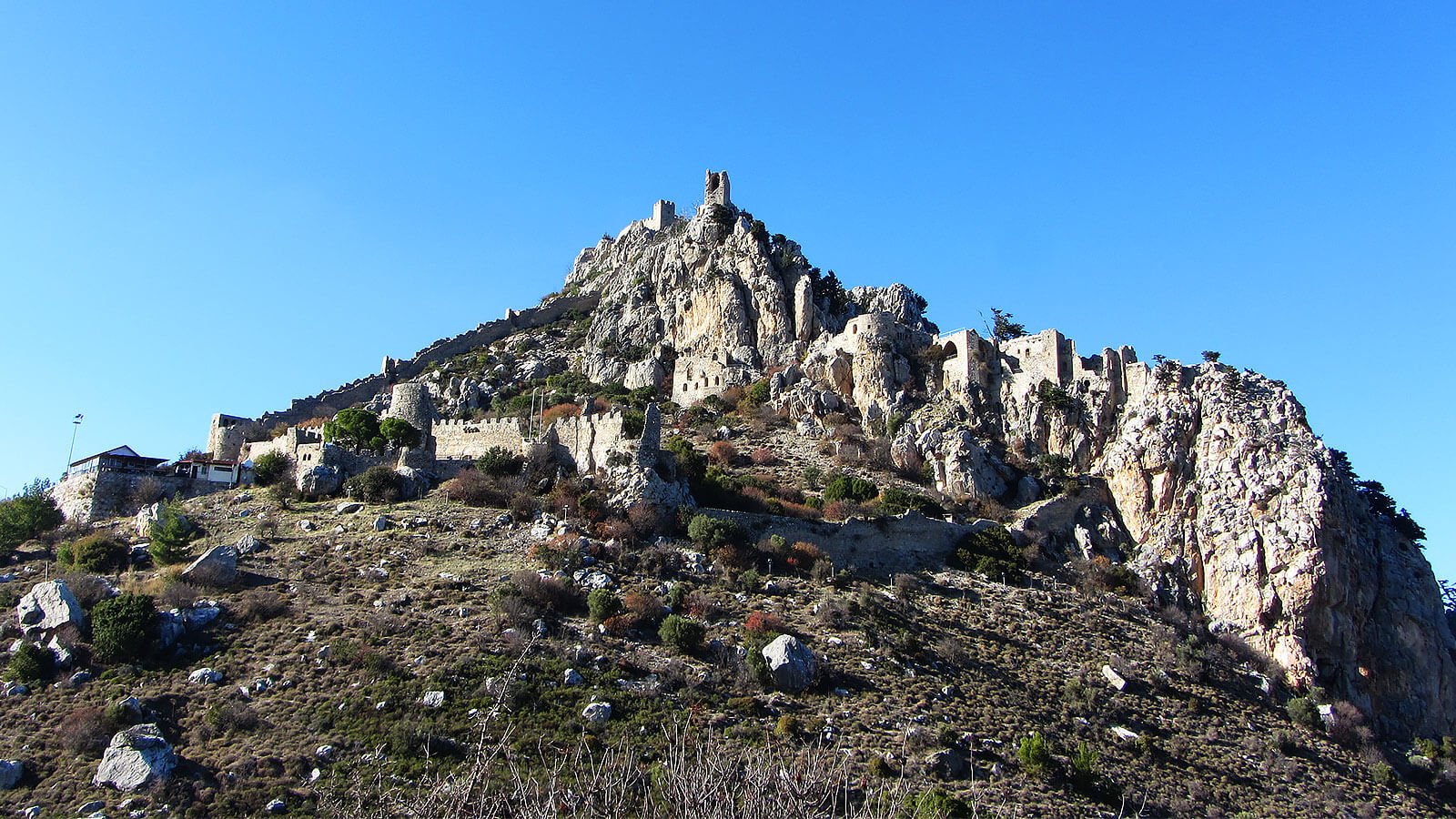 St Hilarion Castle sits atop a rocky crag in the Kyrenia Mountains in Northern Cyprus. As you approach this magnificent landmark, it’s difficult to pick out the crumbling buildings from the craggy landscape. Look up from the foot of the castle, however, and you’ll see the mighty stone walls and half-ruined buildings with their elegant turrets, tumbledown towers and graceful arching windows. It’s said this crusader castle was the inspiration behind the fairytale castle in Walt Disney’s Snow White. Whether this is true or not, it’s the sort of castle I used to dream of as a kid, and I couldn’t wait to climb to its lofty summit and drink in those glorious views. 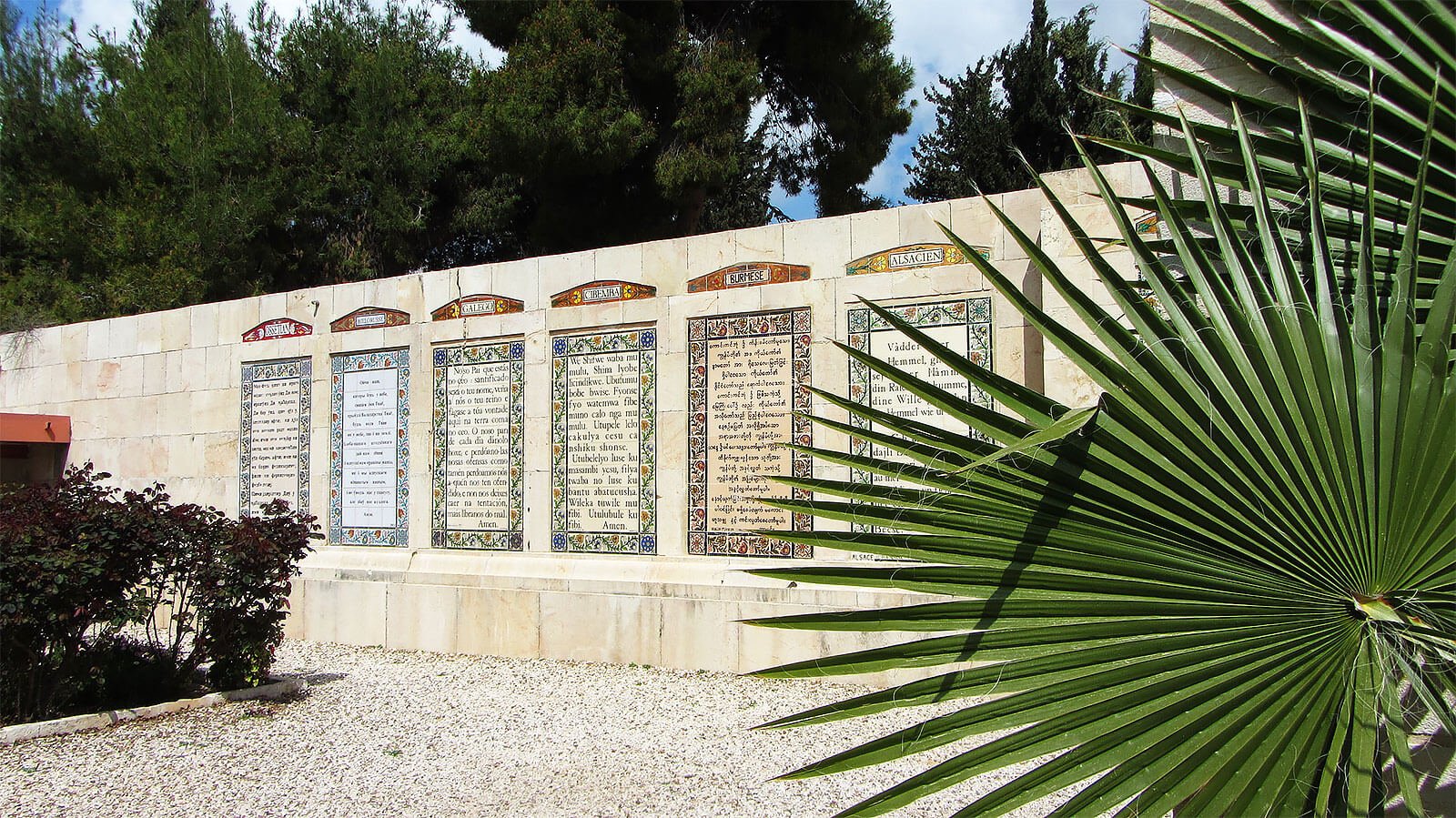 The Church of the Pater Noster sits at the top of the Mount of Olives in Jerusalem, close to the Chapel of the Ascension. Surrounded by peaceful gardens, it’s an oasis of calm in comparison to the hustle and bustle of the Old City, over which it commands a bird’s eye view. 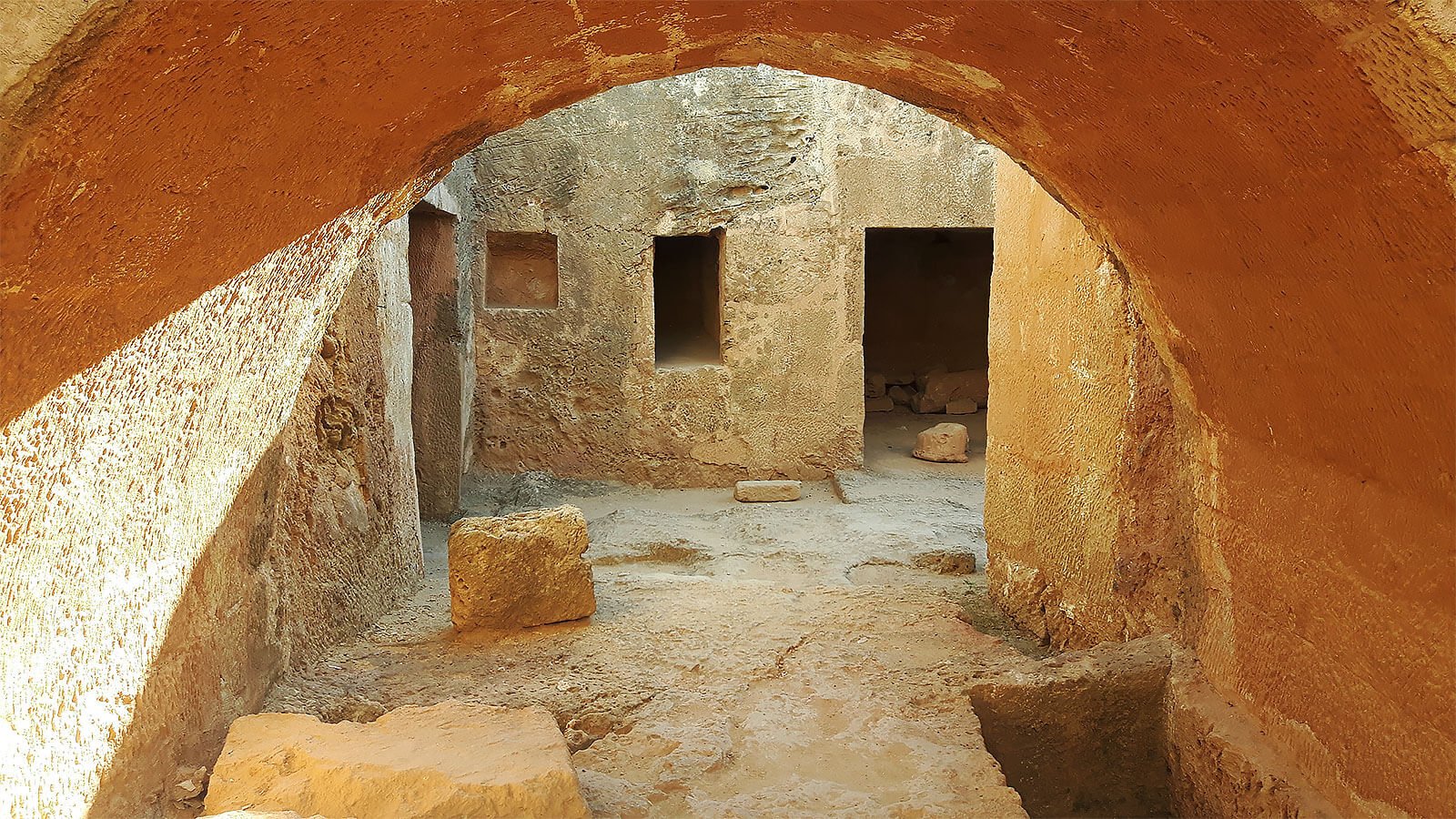 Birthplace of Aphrodite, UNESCO World Heritage Site… The pretty port town of Paphos in Cyprus has many accolades to its name. In 2017, it adds one more: European Capital of Culture.

I lived in Paphos for a few weeks last November and December. Despite the fact that the entire old town was a ginormous building site in preparation for its European Capital of Culture status, I loved my time there. I mean, my Masters degree is in Greek archaeology, so give me a pile of old ruins to scramble around and I’m happy!

One of my favourite places in Paphos is the Tombs of the Kings, just north of Kato Paphos. Part of the UNESCO World Heritage Site, these monumental underground tombs date back to the Hellenistic and Roman periods, and they’re carved out of solid rock. I went twice. Once with a friend, but I had to go back on my own to satisfy my inner Lara Craft and really spend time getting to know the site. I visited in the early afternoon, when the sun turned the tombs the colour of fresh honeycomb. Eventually, I’ll write a longer post about my time in Cyprus. Until then, here are a few of my favourite pictures from that trip for this week’s mini photo essay. 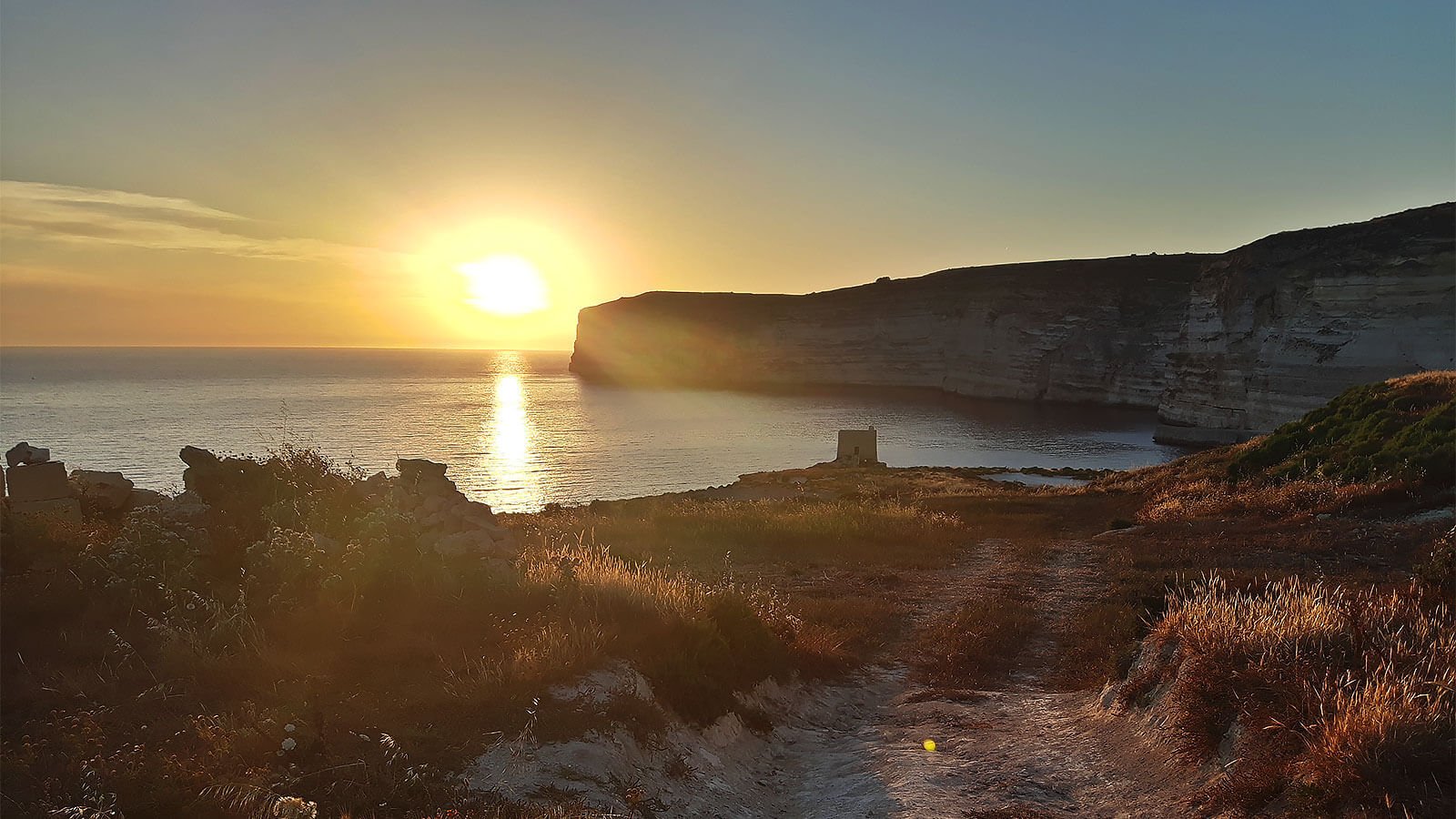 Gozo was barely on my radar a few months ago. Now it’s my home for spring 2017, and the little fishing village of Xlendi already occupies a special place in my heart. Especially the wild, rugged Xlendi cliffs, which I refer to on Instagram as ‘my current happy place’.