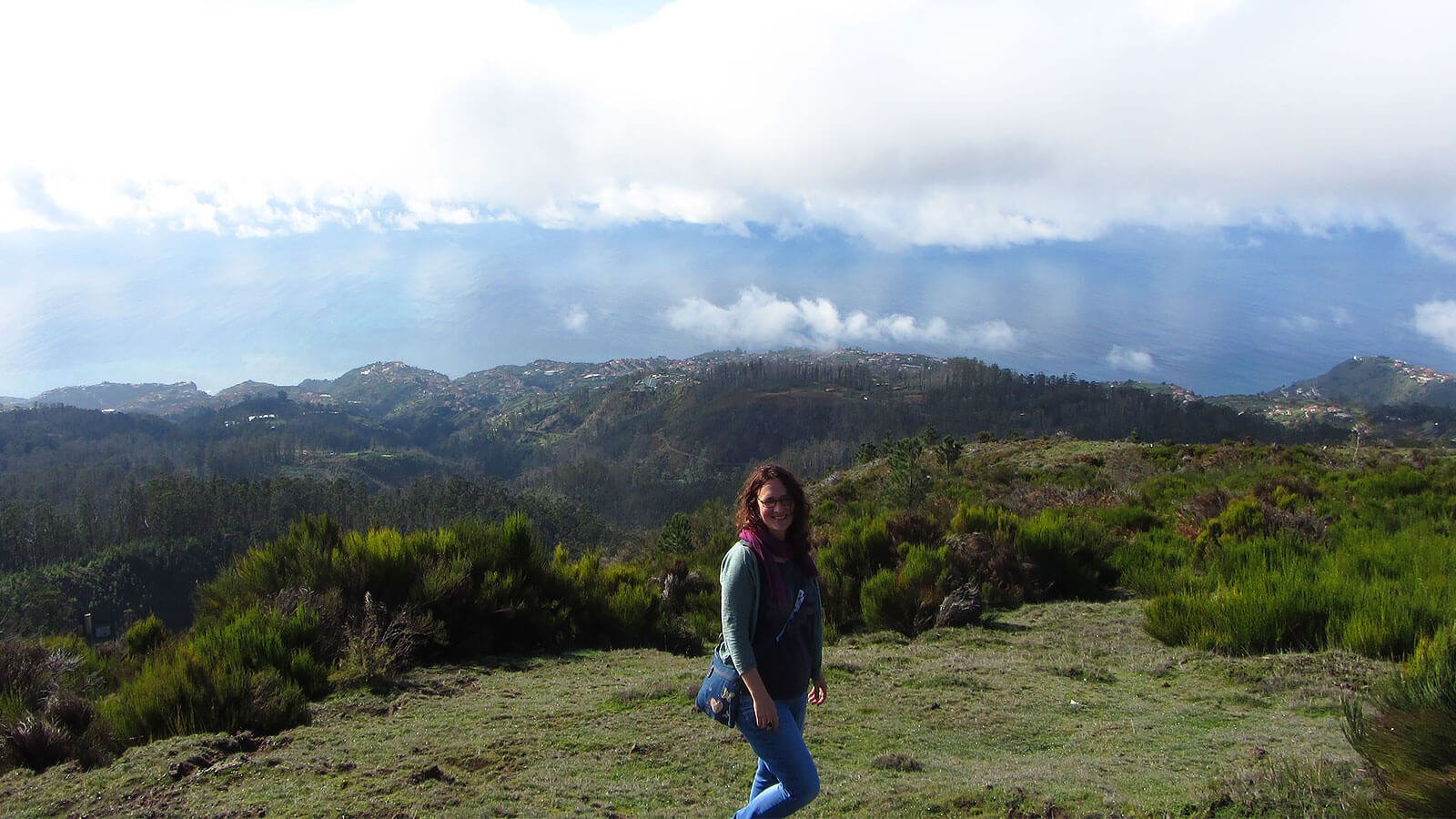 A.k.a. My Year in Review

I started last year with really good intentions when it came to my blog, but things didn’t quite pan out as planned.

2018 was my fourth year on the road, travelling slowly around Europe while running my business. And it was an excellent year, both in terms of travel and my freelance travel writing business. I had a handful of new clients and several fantastic travel copywriting jobs. Add in a fair bit of housesitting, and financially my year was incredible – I completely sorted out my finances and treated myself to a new camera and phone. Finally.

Aside from the odd affiliate I’m not making much money from this blog yet, though it serves as a portfolio for my writing, so I had to concentrate my focus where the money was. My big jobs involved writing lots of content, and when I finished writing I wanted to be out exploring the new places I was travelling and living in. And housesitting isn’t a free ride; there was a lot of dog walking, dog and cat grooming and playing, and gardening and housework to maintain.

All of which meant my blog took a back seat for the year. I was stressed about it for a while, but I had to let go. Sometimes it simply isn’t possible to do everything – a lesson I have difficultly accepting at times – and sometimes that’s OK.

I think there’s also an element of struggling a bit with the blogging side of things. Working out what I want this blog to be, who I’m writing for, what my special sauce is. Plus I’m a massively private person, so finding that balance between writing about what I’m doing while maintaining my privacy can be tricky. So I’m still trying to figure a few things out and find my blogging mojo.

Last year was bloody brilliant in many ways. Here’s my travel review of 2018. 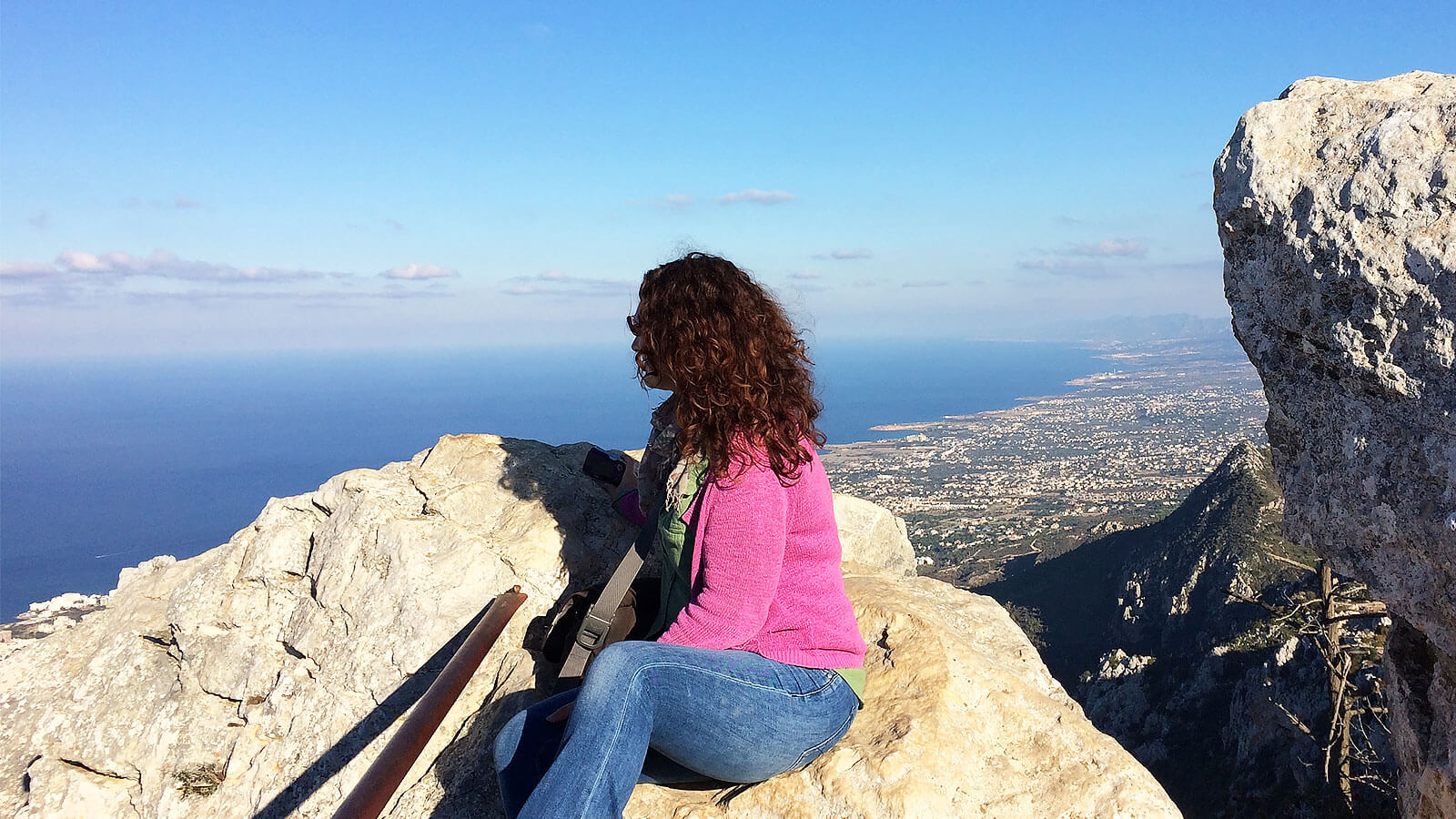 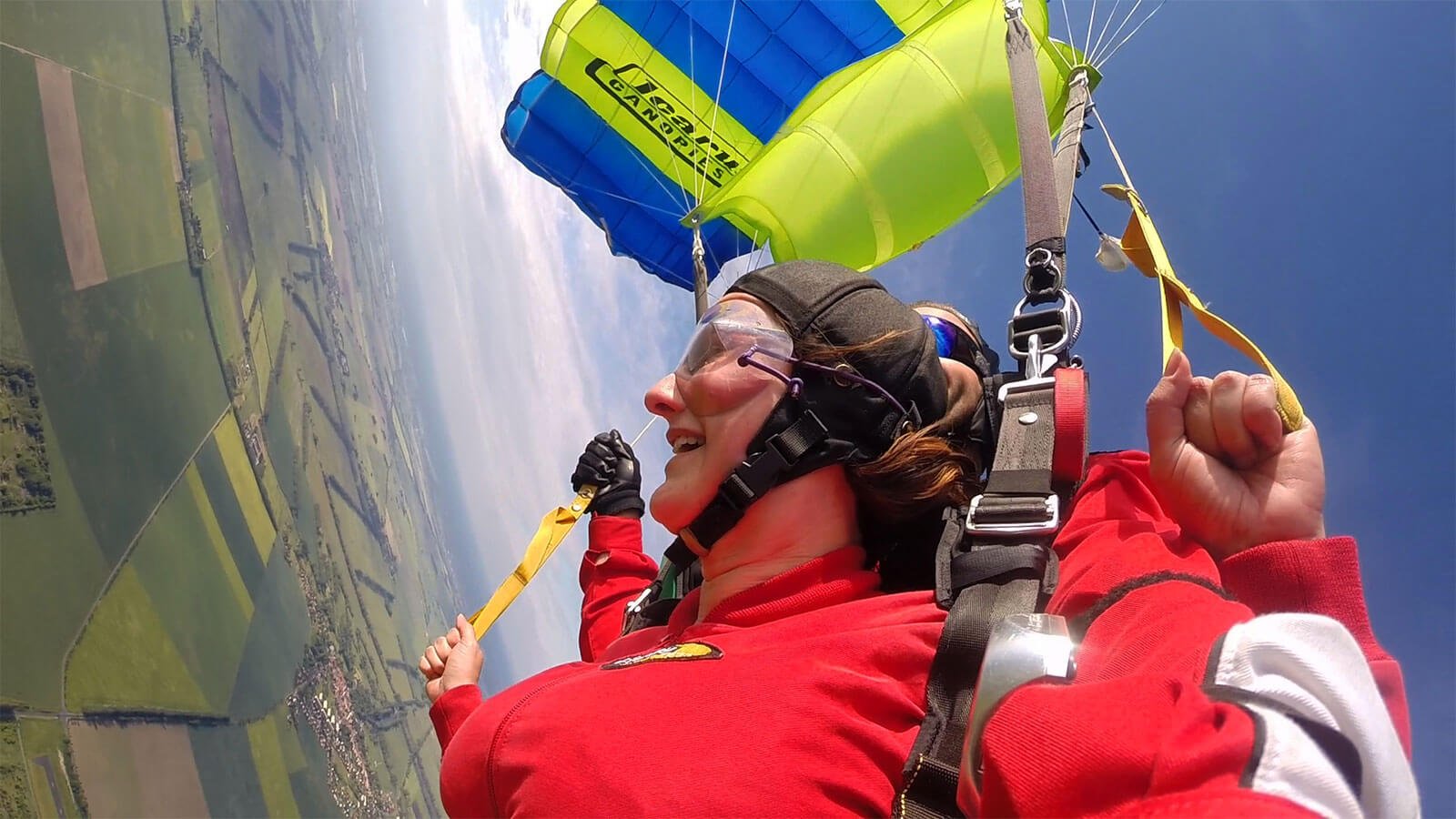